Added by Joe Wallace about 2 years ago. 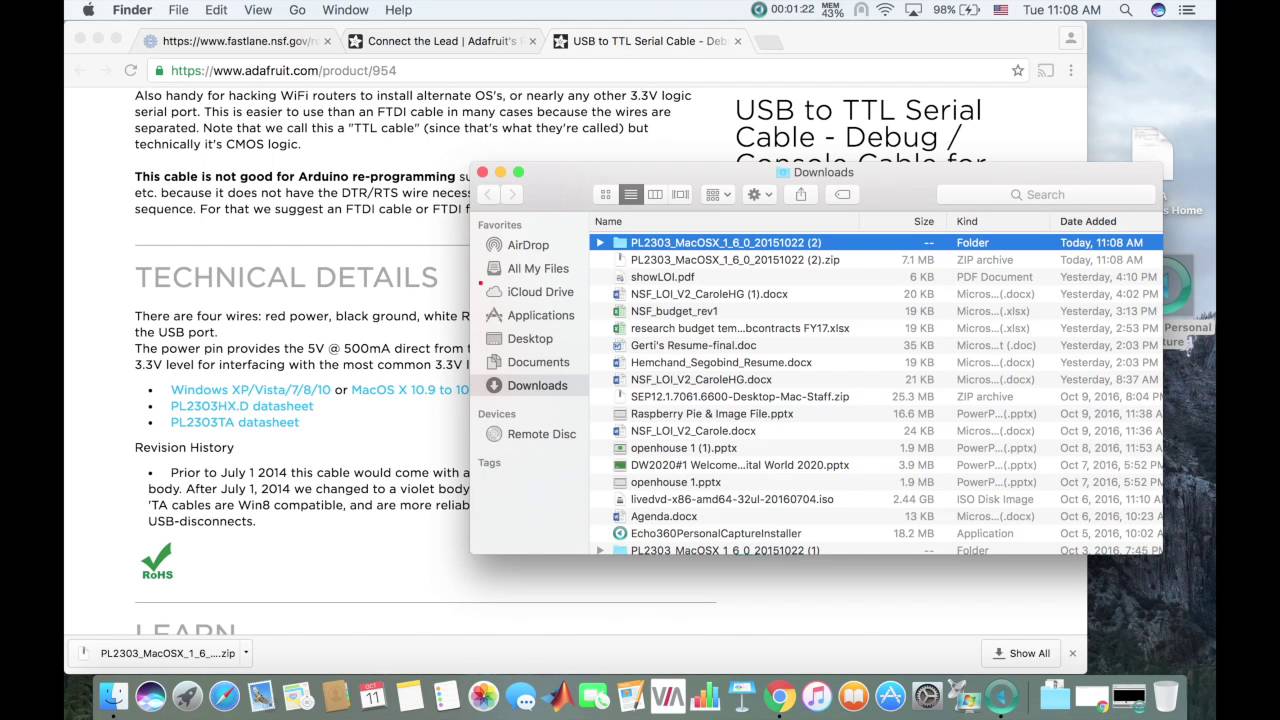 Updated about 2 years ago. I've read all the suggestions for this problem and cannot get it to work.

I can see the cable in System Information. Your programming cable most likely contains a counterfeit Prolific USB-to-TTL chip nearly all or programming cables that are detected as having a Prolific chip are made with a counterfeit chip. The latest device drivers for Mac OS X and Windows are intentionally incompatible with these unauthorized chip copies. It appears its not recognizing my phone no matter what I do.

Has happened on 3 systems, and I also went to Radioshack and bought a Futuredial cable for the VX and VX, 19 I believe and the exact same thing happened. Post by dmaestro3 frustrating. P Kurz. Post by C.

The seems to be a bit of an oddball in the LG line. The recommendations I see on the web suggest using the bitpim settings for the instead, unless your phone is configured to be used with TELUS Mobility. Also, you might need to change the data settings on the phone from usb to rs not clear to me whether or not that applies to this model. Actually I'm running 1. I didn't even know there was a 1.

If you attempt to setserial them and the actual chip doesn't exist, it will say UART: unknown. PQPGuy, I have one of those. NeddySeagoon, great advice. There is no doubt I was missing pl Sadly, I still haven't solved the problem. It's an access control device. That thing that you put on an entrance door, which asks you to enter an access code before unlocking.


But you said that udev must also be configured. What kind of configuration is it? Finally, what do you mean by accessing it "as is"? Would it have a mount point, or otherwise act similarly to an ordinary USB device?

Many thanks. Notice that Code:. Ah, don't need to get extremely detailed, but knowing what you're trying to do in general would be helpful. As people have all sorts of different configurations on Gentoo machines, I had to ask. Some people don't use udev, some treat systemd like the plague. So if you have systemd working, udev came along for the ride and you don't need to worry about it.

Bug # Radio Did Not Respond - CHIRP

The device will not show up until then and your drivers are in place. As Neddy says, ensure that you have permissions to the correct device. If you're using root for now, this shouldn't be a problem. These devices are meant to be fed into the program directly - no need to mount it. Ideally that program knows how to configure it for like baud rate, parity, stop bits, etc.

If you're planning to write your own, yes you'll need to code that into your program but you'd be accessing the device directly and not as a mount like block devices like hard drives - indicated by the "b" in the first column of "ls -l". I wasn't going to discuss baud rates, parity, data bits and handshaking yet. I was waiting for reports of sending and receiving in loopback first.

The PL does not support hardware handshaking, so that one complication down. Indeed it is a whole learning experience, I hope that one would be somewhat aware of these issues when dealing with old classic serial devices, but it is a distinguishing characteristic of these serial ports that is best handled within the software versus a cooked "mount" interface where you could possibly work with it simultaneously outside of the software tool But since it was asked PQPGuy, There are all sorts of incompatible serial devices. Some will even destroy others. A long time ago, they were used in mechanical teletypes.

Getting an Aten Serial to USB adapter working on 10.9+

The electrical interface was a 20mA current loop. The PL is a 3. I use it for a serial console on a Raspberry Pi.